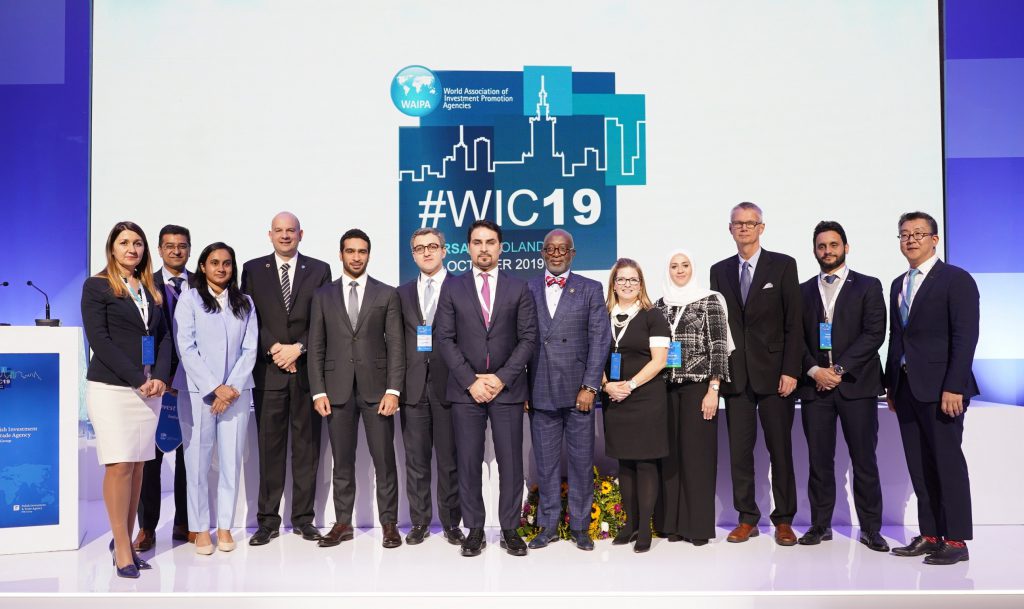 In a new global mark of confidence in Sharjah’s economic role, the Sharjah FDI Office (Invest in Sharjah), operating under the Sharjah Investment and Development Authority (Shurooq), has assumed MENA’s regional directorship at the World Association of Investment Promotion Agencies (WAIPA) for a two-year term, until 2021.

The announcement was made at the 24th WAIPA World Investment Conference (WIC) in Poland, today (Monday October 8), and is a recognition of Sharjah’s regional leadership in driving long-term qualitative investments into the UAE.

The Sharjah Investment and Development Authority (Shurooq) affiliate’s win was decided by global consensus expressed through a direct ballot in which votes were cast by all investment agencies and entities who participated in WIC 2019. Through this appointment, Mohammed Juma Al Musharrkh, CEO of Invest in Sharjah, also automatically becomes a member of WAIPA’s Steering Committee.